Got some time to kill? Here are 10 apps that can make it seem swift and merciful

“Time keeps on slippin’, slippin’, slippin’…” So remarked The Steve Miller Band on their 1976 hit ‘Fly Like An Eagle’; a wry observation on the precious and ultimately momentary nature of our very own existence.

But instead of dwelling so depressingly upon mortality, why not use the time to embrace the new? Immerse yourself instead in a whole array of smartphone apps that’ll eat away at your afternoon, brighten up your bland train journeys and destroy your once-sensible bedtime. That sounds much better, doesn’t it?

Here’s our guide to ten of the best apps to kill time. Nasty, nasty time. 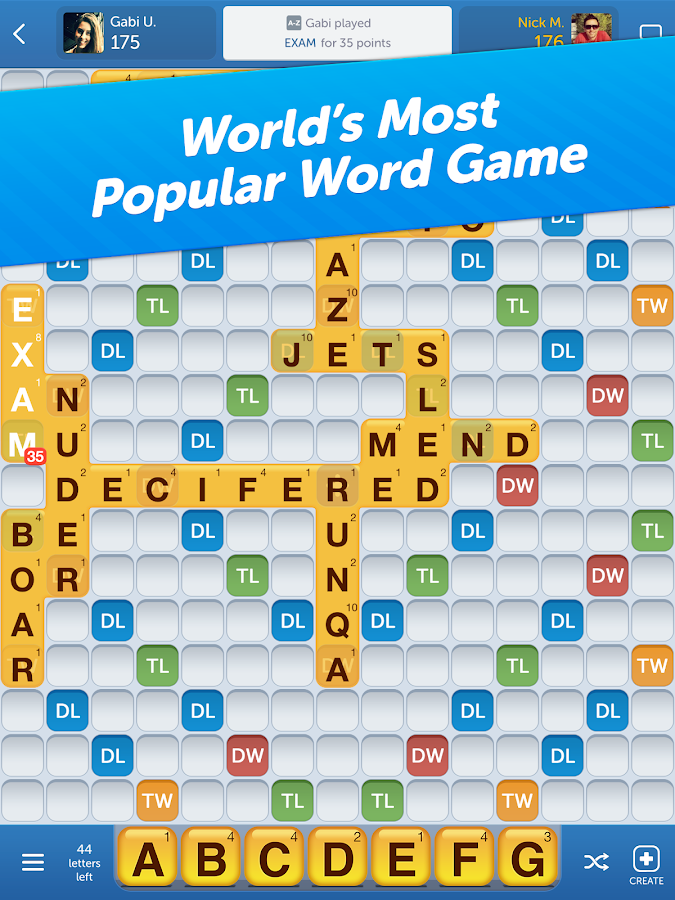 When it comes to Words With Friends, there are no friendships. This is deadly serious competition, pitting you against a fitting opponent (whose ability is matched to yours) from anywhere in the world to engage in a battle of lexical wits. Hyperbole aside, Words With Friends is a hugely popular and highly beneficial means of killing time, particularly as it sharpens your vocabulary every time you play. With embedded solo play to help you brush up on your loquacity for the online arena, this is a fine app to while away the hours on.

So get this: there’s 100 balls in a pot, see, and you need to stay on your toes in order to sufficiently feed a significant amount into a revolving set of cups so that the balls can be returned to the pot and your score increases. But if a cup fails to receive any balls, it drops out of the circuit. Lose some balls and your chances of keeping the game alive fall, which eventually ends when you run out of either balls or cups. Crystal clear? Good. A hugely addictive mobile game available in its greatest format on the App Store, 100 Balls is an excellent creation to lose yourself in for hours and hours and hours. 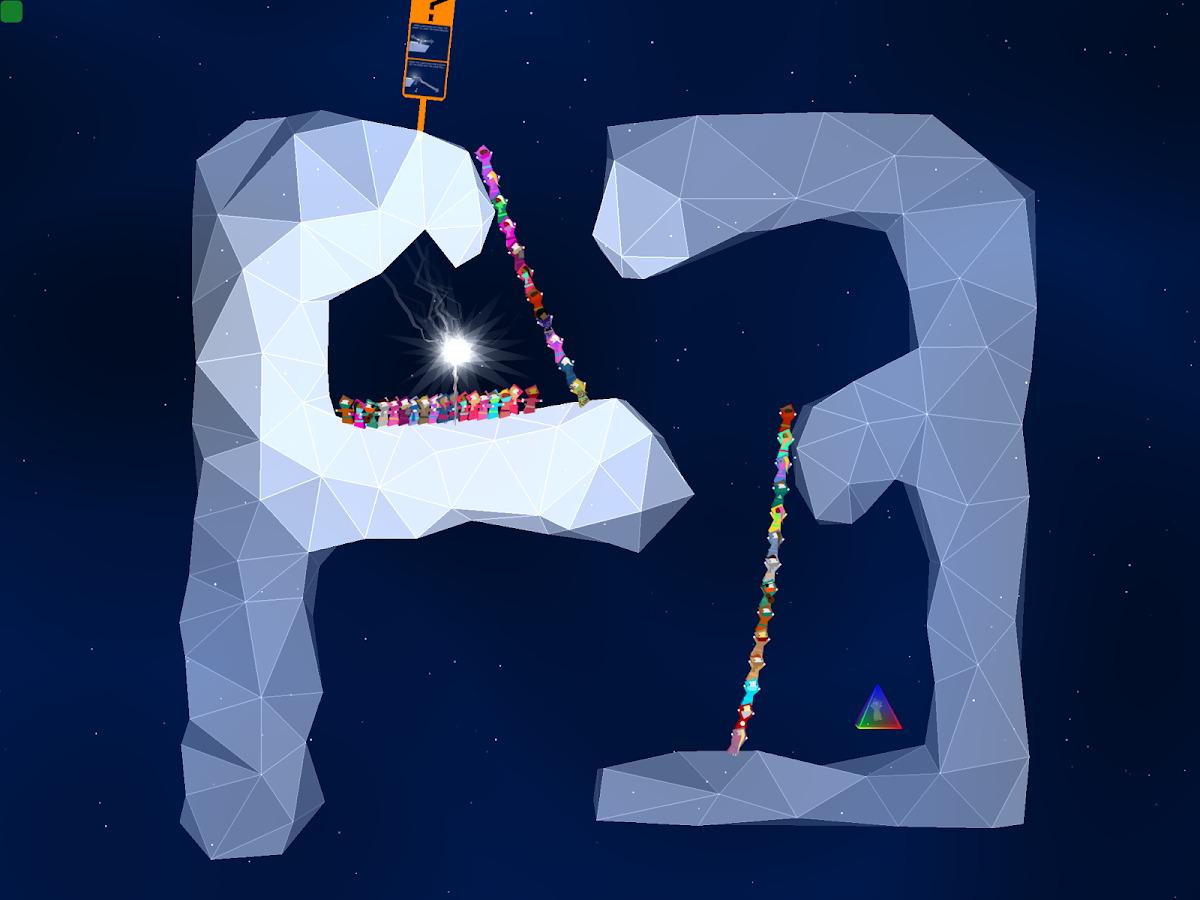 Available on both Android and Apple, Kiwanuka makes you God. That’s right, an omnipotent, benevolent being capable of controlling the collective destiny of the citizens of the crystal realm. You alone guide these peril-stricken people to safety by forcing them to form human chains across gaps and up suspended space-icebergs using a magical staff. A colourful and engaging proposition, Kiwanuka has enough of a pull to keep bringing you back to help these poor little avatars time after time. 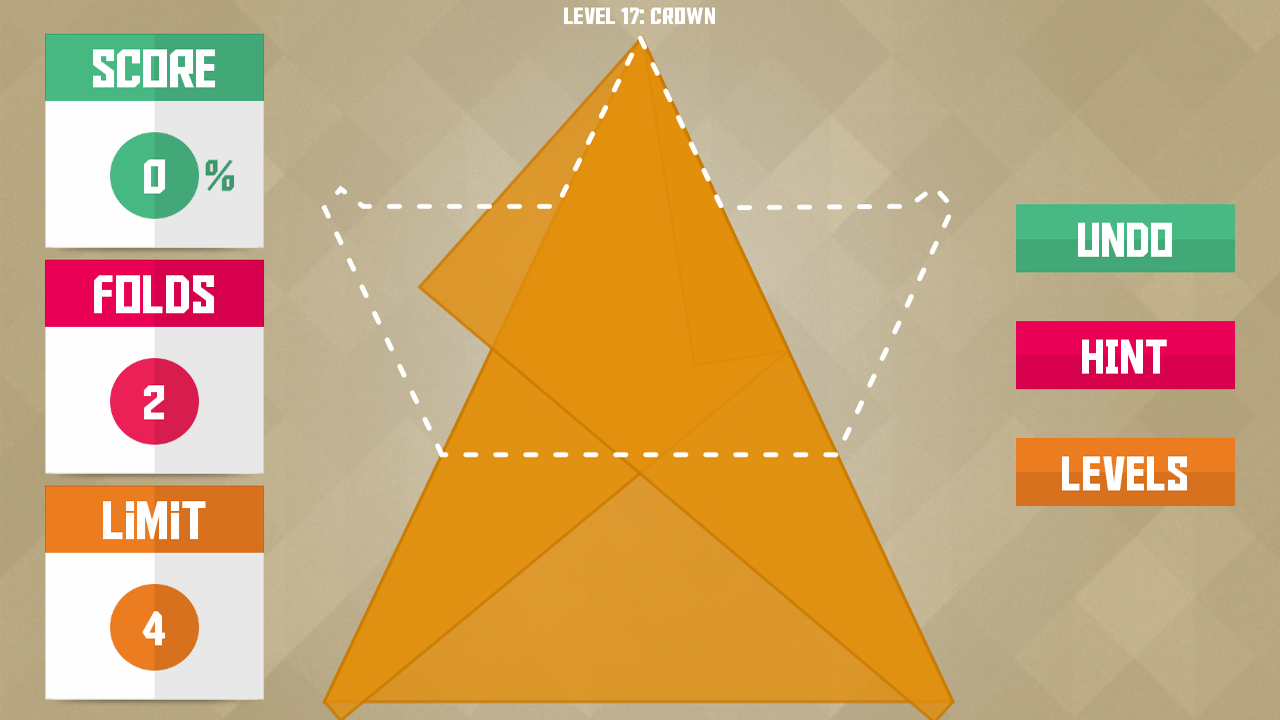 Engage your artistic side with this origami app, bringing to (virtual) life vibrant, colourful figures from paper sheets. Challenging you to be as skilful and accurate as possible, Paperama offers a slightly-easier alternative to real-life origami in a setting that actually feels rather lifelike, due to its 3D folding effect. With over 70 puzzles to tackle and a secret hint function to aid you in times of folding-based woe, this could keep you occupied for many an hour. 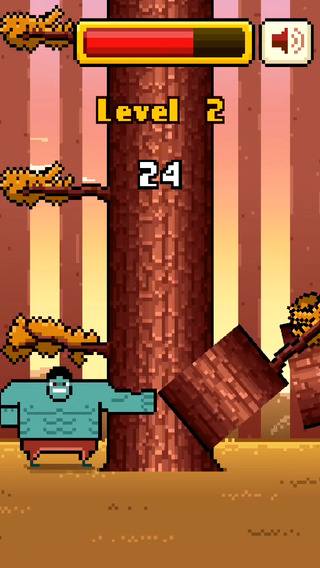 An exercise in addictive, “JUST. ONCE. MORE” gaming, Timberman is a fine, if often hugely infuriating, creation. Resplendent in its glorious 8-bit graphics, the retro feeling simply adds to the bewildering fanaticism that this game evokes in its user. You’re initially cast as the eponymous woodcutter (other characters, such as The Hulk, are unlockable) and your objective is to niftily switch between either sides of a tree, chopping as you go, to avoid being hit by a falling branch – which, curiously, results in death. As your skills in chopping improve, you begin to operate at a much quicker level as the clock ticks down. Sound simple? Try it and see.

Knocking around since 2011, YariNage is a simple spear-throwing affair where you control a faceless stickman as he/she engages in a one-man javelin competition. Developed in Japan, it’s a cheap but wholly-effective means of entertainment that’ll have you competing against yourself for yonks as you continually attempt to beat your best distance.

If you often find yourself flitting between Facebook Chat and whatever else you’re browsing, then Orbitum’s innovative service may make your life just that little bit easier. A web browser by trade, its USP is its chat function that allows you to message on social media without clicking away from whichever webpage you’re on. Mimicking Facebook’s right-hand sidebar on its browser to display both your friends list and messages, Orbitum allows you to while away the hours on the internet chatting and browsing in a manner that seems far more convenient.

Fun with flags, anyone? This learning game/app is particularly pleasing for all those national insignia addicts out there who take particular pleasure knowing their Jordanian flag from their Papua New Guinea. Available on iOS, there’s also an inbuilt feature that enables you to challenge friends on the GameCenter and finally decide who knows most about flags – because that’s always been such a pressing issue in your social group. 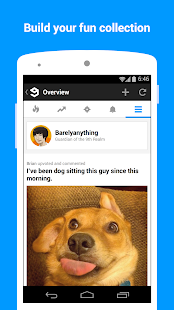 A stickler for memes? 9GAG’s got you covered. Already a wildly-popular online forum, its recent foray into app form looks set to entrap many more unsuspecting smartphone users through its endless timeline of humorous images, memes and internet jokes. Sure to give you a giggle on the morning commute. 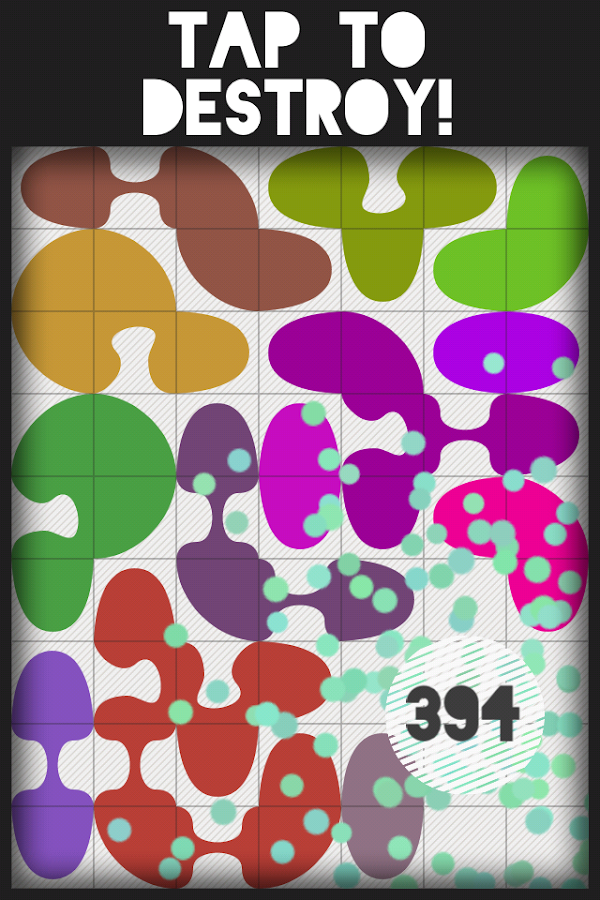 For the thinking men and women amongst you, Polymer combines the frustration of a Rubik’s Cube, “the sliding mechanism” of Chuzzle and the unabashed creativity of Lego to create an addictive, thought-melting game. Create shapes from the voluminous rows and columns polymers to meet the challenges set by the app, encouraging creativity and strategy in equal measure.

Android Phones Bricked By Picturesque Wallpaper Of A Lake